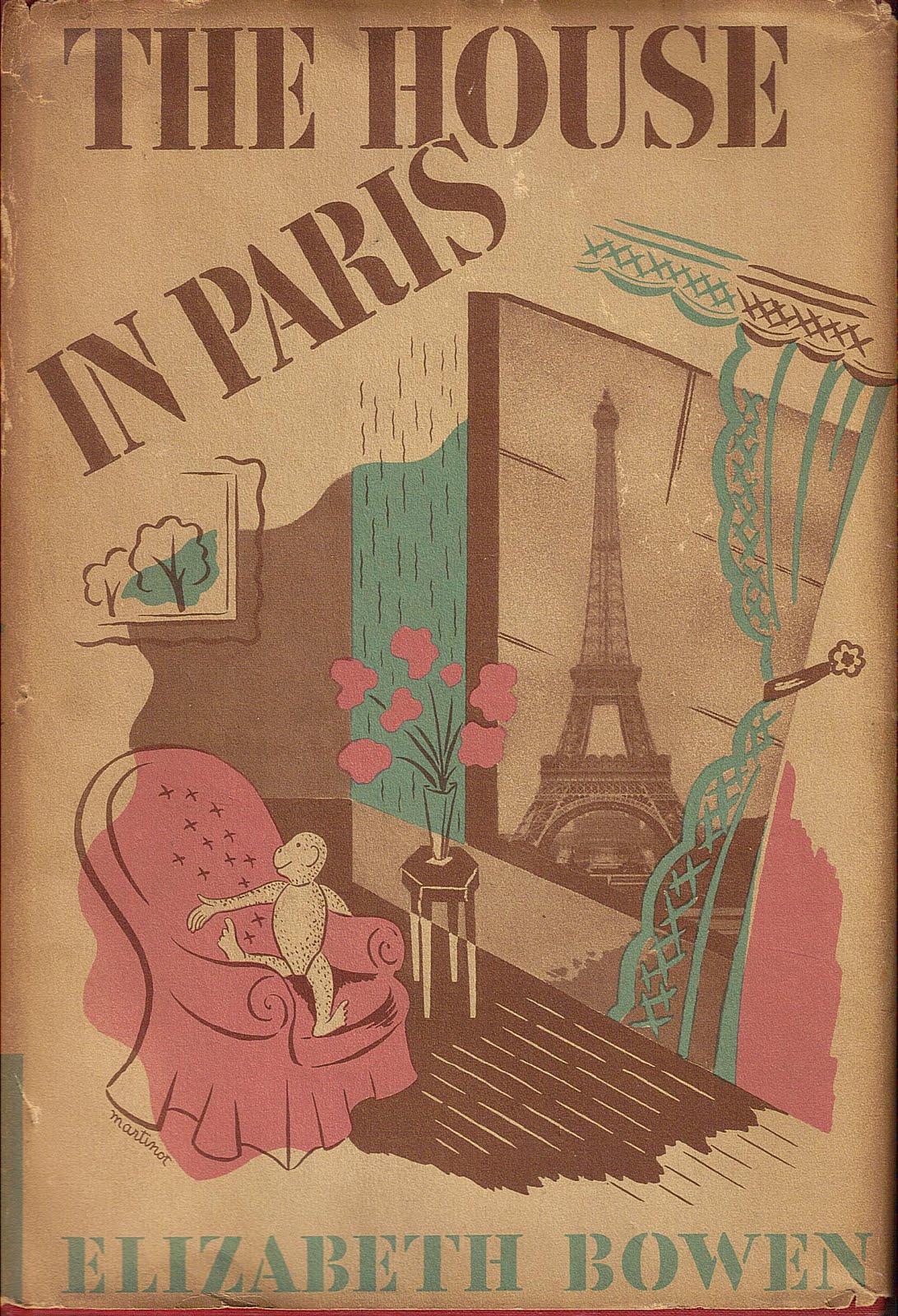 Henrietta, composedly sitting up on the sofa, pushing the curved comb back, made Leopold think of a little girl he had once seen in a lithograph, bowling a hoop in a park with her hair tied on the top of her head in an old-fashioned way. His own inner excitement was so great that nothing outside, in this house, struck him as odd at all. But he had seen, from the way she had lain stretched on the sofa before waking, that even in sleep Henrietta was being exposed to unfamiliar sensation. She had lain, hair hanging down, like someone in a new element, a conjurer’s little girl levitated, rigid on air, her very sleep wary. But now she woke, her manner at once took on a touch of clear-sighted, over-riding good sense, like Alice’s throughout Wonderland. She might marvel, but nothing, thought Leopold, would ever really happen to her.

He said: ‘Miss Fisher says you’re here for the day.’

‘Is that your monkey?’

‘How old are you?’ Henrietta inquired.

Elizabeth Bowen  ·  The House in Paris