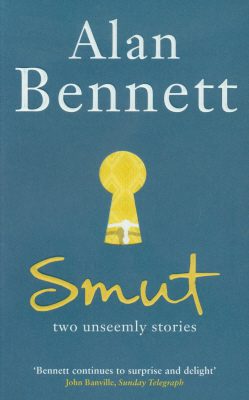 Mrs Donaldson was not vain. She had never thought she was all that much to look at while at the same time recognising that she was probably more attractive now than she had been when she was younger. She was not petite and quite sturdy in fact but she had good skin, nice crisp hair that she kept neat and well-curled, and it was not surprising (and she was not surprised) if she appealed to men of her own age… women too maybe but she had no means of knowing that nor had any inclination to find out.

Still, she was fifty-five, an age when should she take her clothes off full light was to be avoided, hotel bathrooms always dangerous places.

That the young people had not minded having her in their bedroom even from economic necessity meant a lot to her though had she had to participate, a wild speculation she these days entertained more and more, she would have been grateful for the candles. Fifty-five or not it had reassured her that she wasn’t wholly repellent to look at.