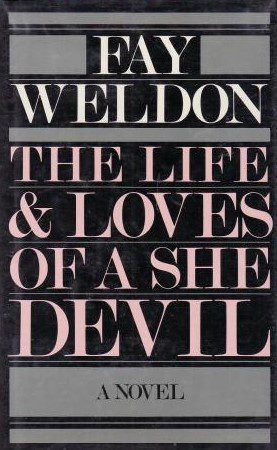 Geoffrey Tufton came to this particular Travelodge three times a year, and went from firm to firm in the city, promoting new advances in information technology. Once he had flown from country to country doing the same thing on a grander scale, dealing with orders worth tens of thousands, even hundreds of thousands of dollars. But something had happened – his personality had not fitted, or he had failed to clinch a deal just once too often – or perhaps his wife’s refusal to blend, to enter into the company spirit; he could not be sure – and the air trips became fewer and the rail trips more frequent, and promotion did not come, and inflation overtook his salary and these days he was glad enough of the Travelodge, and the drinks at the bar he could acquire on his expense account.

It was his fifty-first birthday, and he had no one with whom to celebrate – if such a day merited celebration. He had weighed himself and discovered his was a full stone heavier than he thought. Worse, he had a stubborn conjunctivitis in one eye: it itched, it wept, it drizzled pus. His doctor had suggested the ailment was psychosomatic in origin, which made him yet more miserable. He was unsightly, overweight and useless. He kept his bad eye to the wall, in the corner of the bar, and drank, and watched his fellow salesmen pick up the girls who came in, discrete night visitors, and knew he had no chance with them at all. His eye smacked of disease. They thought nothing of age or paunchiness, except to put their prices up, but were nervous of skin eruptions, inflamed eyes, or sores around the mouth.

Fay Weldon  ·  The Lives and Loves of a She-Devil