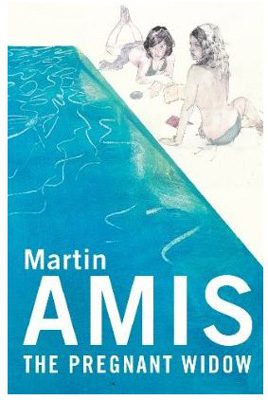 The new disease was called Body Dysmorphic Syndrome or Perceived Ugly Disorder. Sufferers of BDS, or PUD, gazed at their own reflections and saw something even worse than reality. At his time of life (he was fifty-six), you resigned yourself to a simple truth: each successive visit to the mirror will, by definition, confront you with something unprecedentedly awful. But nowadays, as he impended over the basin in the bathroom, he felt he was under the influence of a hellish hallucinogen. Every trip to the mirror was giving him a dose of lysergic acid; very occasionally it was a good-trip trip, and nearly always it was a bad-trip trip; but it was always a trip.

Now Keith called for another coffee. He felt much cheered.

Maybe I don’t actually look like that, he thought. I’m just insane – that’s all. So perhaps there’s nothing to worry about. Body Dysmorphic Syndrome, or Perceived Ugly Disorder, was what he hoped he’d got.