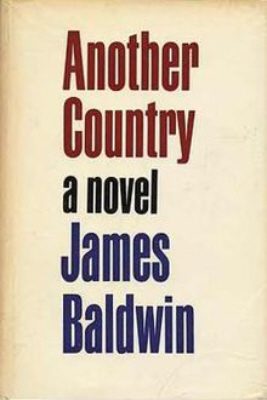 At Twelfth Street and Seventh Avenue she made the driver carry her one block more, to the box office of the Loew’s Sheridan; then she paid him and walked out and actually climbed the stairs to the balcony of this hideous place of worship, and sat down. She lit a cigarette, glad of the darkness but not protected by it; and she watched the screen, but all she saw were the extraordinary wiggles of a girl whose name, incredibly enough, appeared to be Doris Day. She thought, irrelevantly, I never should come to movies, I can’t stand them, and then she began to cry. She wept looking straight ahead, this latter rain coming between her and James Cagney’s great, red face, which seemed, at least, thank heaven, to be beyond the possibilities of make-up. Then she looked at her watch, noting that it was exactly eight o’clock. Is that good or bad? she wondered idiotically – knowing, which was always part of her trouble, that she was being idiotic. My God, you’re thirty-four years old, go on downstairs and call him. But she forced herself to wait, wondering all the time if she were waiting too long or would be calling too early.