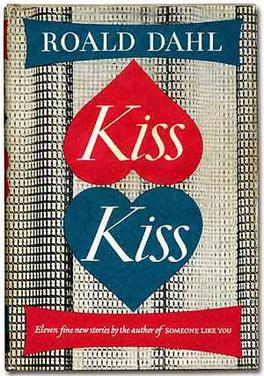 Without in any way wishing to blow my own trumpet, I think that I can claim to being in most respects a moderately well-matured and rounded individual. I have travelled a good deal. I am adequately read. I speak Greek and Latin. I dabble in science. I can tolerate a mildly liberal attitude in the politics of others. I have compiled a volume of notes upon the evolution of the madrigal in the fifteenth century. I have witnessed the death of a large number of persons in their beds; and in addition, I have influenced, at least I hope I have, the lives of quite a few others by the spoken word delivered from the pulpit.

Yet in spite of all this, I must confess that I have never in my life – well, how shall I put it? – I have never really had anything much to do with women.

To be perfectly honest, up until three weeks ago I had never so much as laid a finger on one of them except perhaps to help her over a stile or something like that when the occasion demanded. And even then I always tried to ensure that I touched only the shoulder or the waist or some other place where the skin was covered, because the one thing I never could stand was actual contact between my skin and theirs. Skin touching skin, my skin, that is, touching the skin of a female, whether it were leg, neck, face, hand, or merely finger, was so repugnant to me that I invariably greeted a lady with my hands clasped firmly behind my back to avoid the inevitable handshake.
I could go further than that and say that any sort of physical contact with them, even when the skin wasn’t bare, would disturb me considerably. If a woman stood close to me in a queue so that our bodies touched, or if she squeezed in beside me on a bus seat, hip to hip and thigh to thigh, my cheeks would begin burning like mad and little prickles of sweat would start coming out all over the crown of my head.

This condition is all very well in a schoolboy who has just reached the age of puberty. With him it is simply Dame Nature’s way of putting on the brakes and holding the lad back until he is old enough to behave himself like a gentleman. I approve of that.

But there was no reason on God’s earth why I, at the ripe old age of thirty-one, should continue to suffer a similar embarrassment. I was well trained to resist temptation, and I was certainly not given to vulgar passions.