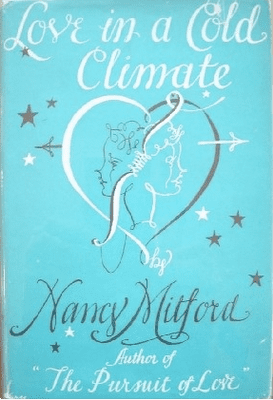 I’m not rushing,’ said Polly. ‘It’s the only marriage I could ever have made, and if it had continued to be impossible I should have lived and died a spinster.’

‘Oh, no you wouldn’t,’ said Aunt Sadie, ‘you’ve no idea how long life goes on and how many many changes it brings. Young people seem to imagine that it’s all over in a flash, that they do this thing, or that thing, and then die, but I can assure you they are quite wrong. I suppose it’s no good saying this to you, Polly, as I can see your mind is made up, but since you have the whole of your life before you as a married woman why not make the most of being a girl? You’ll never be one again. You’re only twenty. Why be in such a hurry to change?’

‘I hate being a girl, I’ve hated it ever since I grew up,’ said Polly, ‘and besides, do you really think a life-time is too long for perfect happiness? I don’t.’

‘I wonder why it is that all girls suppose the married state to be one of perfect happiness? Is it just clever old Dame Nature’s way of hurrying them into a trap?’