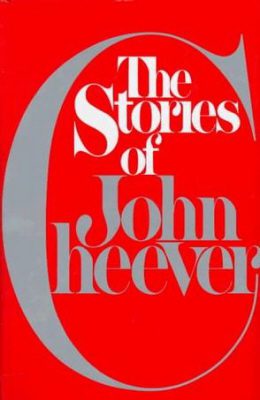 Deborah Tennyson waited in her nursery on Sunday morning for a signal from her father that would mean she could enter her parents’ bedroom. The signal came late, for her parents had been up the night before with a business friend from Minneapolis and they both had had a good deal to drink, but when Deborah was given the signal she ran clumsily down the dark hall, screaming with pleasure. Her father took her in his arms and kissed her good morning, and then she went to where her mother lay in bed. ‘Hello, my sweet, my love,’ her mother said. ‘Did Ruby give you your breakfast? Did you have a good breakfast?’

‘The weather is lovely out,’ Deborah said. ‘Weather is divine.’

‘Be kind to poor Mummy,’ Robert said. ‘Mummy has a terrible hangover.’

‘Mummy has a terrible hangover,’ Deborah repeated, and she patted her mother’s face lightly.

Deborah was not quite three years old. She was a beautiful girl with wonderful, heavy hair that had lights of silver and gold. She was a city child and she knew about cocktails and hangovers. Both her parents worked and she most often saw them in the early evening, when she was brought in to say good night. Katherine and Robert Tennyson would be drinking with friends, and Deborah would be allowed to pass the smoked salmon, and she had naturally come to assume that cocktails were the axis of the adult world. She made Martinis in the sand pile and thought all the illustrations of cups, goblets, and glasses in her nursery books were filled with Old-Fashioneds.