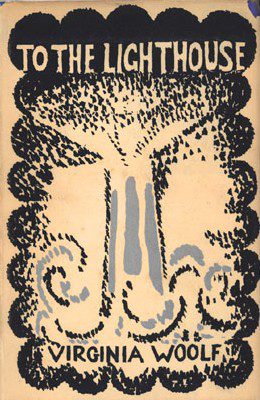 But why repeat this over and over again? Why be always trying to bring up some feeling she had not got? There was a kind of blasphemy in it. It was all dry: all withered: all spent. They ought not to have asked her; she ought not to have come. One can’t waste one’s time at forty-four, she thought. She hated playing at painting.

Virginia Woolf  ·  To the Lighthouse