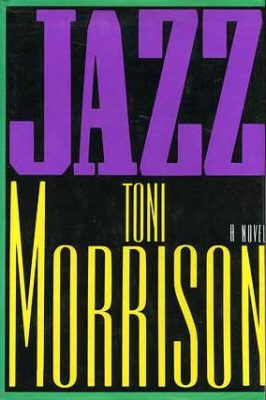 Dorcas avoided thinking about the huge coffin just there in front, a few feet to her left, and about the medicinal odor of Aunt Alice sitting next to her, by concentrating on Rochelle and Bernadine and Faye, who would have no funeral at all. It made her bold. Even as a nine-year-old in elementary school she was bold. However tight and tucked in her braids, however clunky her high-topped shoes that covered ankles other girls exposed in low-cut oxfords, however black and thick her stockings, nothing hid the boldness swaying under her cast-iron skirt. Eyeglasses could not obscure it, nor could the pimples on her skin brought on by hard brown soap and a tilted diet.