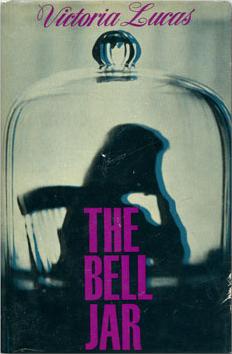 This hotel – the Amazon – was for women only, and they were mostly girls my age with wealthy parents who wanted to be sure their daughters would be living where men couldn’t get at them and deceive them; and they were all going to posh secretarial schools like Katy Gibbs, where they had to wear hats and stockings and gloves to class, or they had just graduated from places like Katy Gibbs and were secretaries to executives and junior executives and simply hanging around in New York waiting to get married to some career man or other.

These girls looked awfully bored to me. I saw them on the sun-roof, yawning and painting their nails and trying to keep up their Bermuda tans, and they seemed as bored as hell. I talked with one of them, and she was bored with yachts and bored with flying around in aeroplanes and bored with skiing in Switzerland at Christmas and bored with men in Brazil.

Girls like that make me sick. I’m so jealous I can’t speak. Nineteen years, and I hadn’t been out of New England except for this trip to New York. It was my first big chance, but here I was, sitting back and letting it run through my fingers like so much water.

I guess one of my troubles was Doreen.