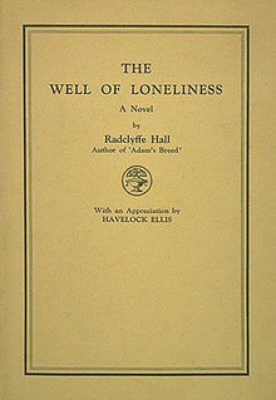 The son that they waited for seemed long a-coming; he had not arrived when Stephen was seven. Nor had Anna produced any other female offspring. Thus Stephen remained cock of the roost. It is doubtful if any only child is to be envied, for the only child is bound to become introspective; having no one of its own ilk in whom to confide, it is apt to confide in itself. It cannot be said that at seven years old the mind is beset by serious problems, but nevertheless it is already groping, may already be subject to small fits of dejection, may already be struggling to get a grip on life – on the limited life of its surroundings. At seven there are miniature loves and hatreds, which, however, loom large and are extremely disconcerting. There may even be present a dim sense of frustration, and Stephen was often conscious of this sense, though she could not have put it into words. To cope with it, however, she would give way at times to sudden fits of hot temper, working herself up over everyday trifles that usually left her cold. It relieved her to stamp and then burst into tears at the first sign of opposition. After such outbursts she would feel much more cheerful, would find it almost easy to be docile and obedient. In some vague, childish way she had hit back at life, and this fact restored her self-respect.

Radclyffe Hall  ·  The Well of Loneliness