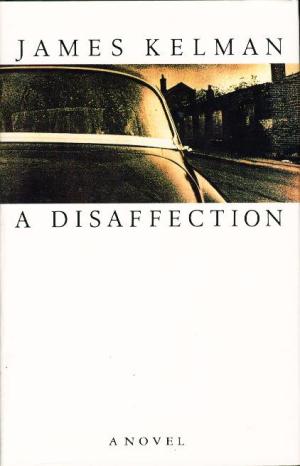 Patrick dried his hands. He turned from the sink to do it. The towel was damp. Why had he not put on the radio? he could have put on the radio. He walked from the kitchenette to the bathroom although he was nowhere near to tears, just getting into a bit of an emotional state and was wanting a few moments’ peace, in which to calm himself. That was all. And no sooner said than accomplished, the deed, the doing. There was a nice smell in the bathroom and the atmosphere had a warmth, damply so, because the bath he had had. He stared into the mirror at his fine fizzog. It was true: he did look like a mature twenty-nine-year old chap. With a face like that there was no reason to be as he was. But what about tomorrow! Tomorrow was yet to come! He was fine. Things would yet prove unburdensome.

What did he need?