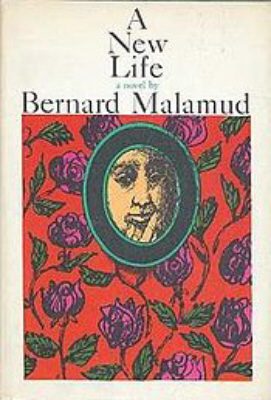 Mrs Beaty lived and let live, a woman of sixty-nine, gone half deaf; she wore a grey comb in her hair and a hearing button in her left ear but rarely turned it on except to answer the phone when she ‘felt’ it ringing, and to talk with Levin when he ate in the kitchen – this was their major involvement. Sometimes when he avoided her he realized she was avoiding him. She went to bed at eight each night, except on rare nights she entertained; and early the next morning, wearing galoshes to protect her shoes from the wet grass, was already snipping flowers, or poking into the shrubbery around the house. She lived unselfconsciously in the presence of her dead husband’s cabinetry, rocking chair, pipes; his tools were still hanging above his workbench in the cellar. She had, she sometimes said, nothing against the world, and Levin envied her a little.